Uganda is among the most spectacular countries on the African continent with a diversity of nature that marvels all its visitors. Despite Uganda being a generally verdant green country, almost all tours in the country will unveil to you the mountains, savannahs, terraced hill plus the forests.

T true holiday in Uganda is that which will be memorable and time and again keep attracting you back. 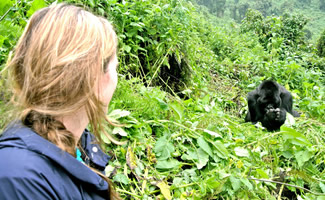 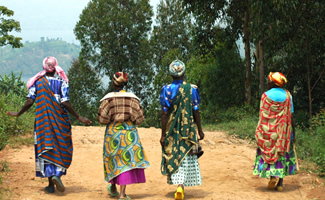 If you fancy something a little different, a little more hands on and a little more educational, this could be your tour. We look at the history of the Buganda kingdom around Kampala and pick up a few skills in a culture workshop..
Read More 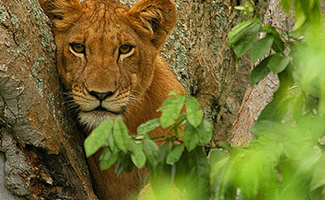 15 days Uganda Wildlife safari beginning and finishing in Kampala. It journeys you to the finest safari parks plus tourist sites in Uganda. Taking you to the Murchison Falls, Queen Elizabeth national park
Read More 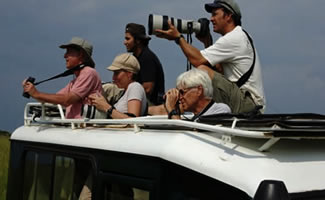 10 Days Safari in Uganda and Rwanda starting from Uganda and ending in Kigali. This tour can be tailored to begin from either countries and tour activities to suite the requirements of our customers
Read More 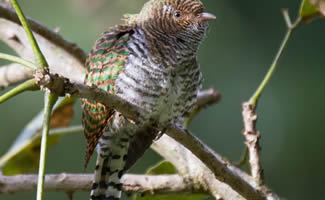 10 days Uganda tour takes you to different route to most Ugandan bird tours. We concentrate on the often forgotten swamp and wetland species of eastern and central Uganda and the best of the southern circuit.
Read More 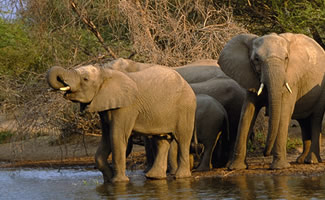 12 days Uganda Wildlife safari beginning and finishing in Kampala. It journeys you to the finest safari parks plus tourist sites in Uganda. Taking you to the Murchison Falls, Queen Elizabeth national park
Read More 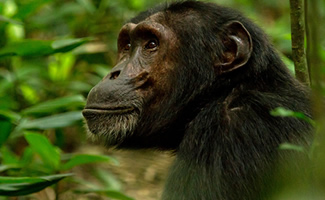 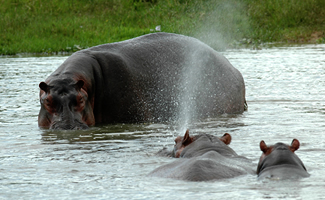 13 Days Uganda tour to Lake Mburo national park where you will view wildlife on your game drive like ebras, waterbucks, Impala, Crested Crane, Buffalo together with the elusive rare Shoebill stork.
Read More 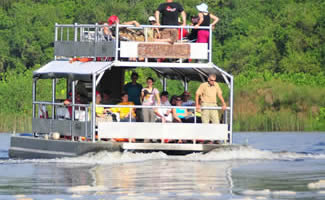 3 Days Uganda Wildlife Tour to Murchison Falls national park to visit the magnificent top of the falls. This tour rewards you with views of the magnificent falls on your boat cruise.
Read More

UGANDAN SAFARI FACTS
Uganda is home to half of the remaining population of Mountain Gorillas in the world.The map of uganda showing national parks
Kibale forest prides in the biggest number of primates in the whole world.
More than 1000 bird species have been recorded in Uganda among which are half of the African species.

Uganda’s Rwenzori Mountains are Africa’s highest mountain-chain.
Wildlife in Uganda includes over 130 mammal species.
Ugandan people are prominent for their polite ways and hospitality.
Not like other renowned and modernized parks, a wildlife Safari in Uganda does not engage you in waiting in long queues of vehicles.

Brovad Tours and Travel focuses in arranging Safaris or tours in Uganda. Among these are short adventures, Chimpanzee Trekking safaris, Gorilla Safaris, extended safaris to Tanzania, Congo, Rwanda and Kenya. Among our services are car hire, customized safaris, hotel plus safari lodge reservation among many others.